According to history books from the 1500s, the estate on which the manor stands was originally called Björsätter. At that time, these vast lands were owned by Birger Nilsson Grip, who was a descendant of Bo Jonsson Grip, one of the greatest landowners in Sweden’s history.

The estate was inherited by Birger’s son, Councillor of State Mauritz Birgersson, after whose death in 1592 it was passed on to his daughter, Ebba. She named the property “Mauritzberg” after her father.

The Manor House Mauritzberg, originally known as Björsätter, dates back to the 1500´s. It belonged, as several other properties in the parish, to Birger Nilsson Grip. The properties were handed over to his son, the Councilman Mauritz Birgersson Grip, who died in 1592. During his time the Manor House’s northern wing was built. His daughter Ebba, married to Privy Council Svante Banér, inherited the estate and named it after her father.

Few mansions have such a stately location as Mauritzberg, which stands on a beautiful cliff at Bråviken, with views of water and blue forests. Mauritzberg’s location at Bråviken was very readily available for centuries, when the journeys went faster at sea than at land. Despite its favourable position, Mauritzberg has never been a military fortress.

The main building was built in the 1600´s

Ebba Grips daughter Elisabeth married Baron Erik Sparre, who started the Manor House building. The facades of the wings originate from that time. Sparre sold the Manor House to the knighted Claude Roquette. He was the Swedish Queen Kristina’s Court tailor.

The Manor House was burnt down by the Russians in 1719, but was re-built by Count Claes Ekeblad, the grandson of Hägerstjärnas. He was married to Hedvig Mörner of Morlanda. The building was completed in 1725 and looks essentially the same today.

The Manor House’s architectural adorations are attributed to Carl Hårleman (1700-1753). On the bridge railings there are beautiful iron urns with the initials H E S R. It means Hedvig Eleonora Suecia Regina, the Swedish queen from the 1700s who was married to Karl X Gustav. The iron urns are made on Näfveqvarnsbruk at Bråviken, located about a mile from Mauritzberg.

Over the entrance to the main building is a carved stone cartouche with the Grip crest, encountered in connection with the restoration work at the mid-1800s. The stone is a remnant of the oldest stone decoration in the house.

At the top, above the main door, there is bell room and flag room. The clockwork is from the 1200s and the watch face only has one pointer. The glockenspiel is started with 2 heavy plumb lines, which are pulled up every day. One plumb runs the clockwork, the second plumb the bell.

The Manor House’s northern wing was connected to with the main building by Count Bonde as late as 1910. It is said that he did not want to soil his shoes when he went to the Hunter’s Hall to have his daily meals. The Manor Houses later inhabitants, guests and staff have been grateful for the practical construction of the Count.

From Kulturhem to conference hotel in the 1900 ‘s

In 1912 the Manor House was bought by the Count and writer Birger Mörner, who made Mauritzberg a cultural home. He wrote his novel “Bråvallhus” here, which is a romanticism version of the Manor House’s history.

The semi-circular staircase leading to the main building was built by District Judge Sjöberg in the 1920‘s.

Since Ebba Grip and Queen Kristina, women have had great influence over the Manor House’s development. In 1990 the castle was bought by Finnish Style Invest Oy, owned by Liisa Lipsanen, with a degree of Master of Science in Business and Economics. She has decorated the house as a home for an aristocrat, and lovingly preserved the original, historic environment.

In 1994-95 the Manor Houses’ main building and wings have been restored externally with the assistance of Länsantikvarieämbetet (the county antiquarian office).The facades have regained the colour they had during the Karoliner era of the 1600s. Slottsgården has been re-planned and have had a coating of limestone rocks and cobblestones. In the former mill building you find a decorated café.

In 1993, the Manor House’s old stable building was restored into a six-metre-tall, valuated gallery. Exhibitions and other cultural events, which Liisa Lipsanen has arranged in the Castle Gallery, have attracted audiences from near and far. She has saved an old Swedish cultural home and made it the lively meeting point that the Manor House is today.

1666–1672   Ebba Grip’s daughter, Elisabeth Banér, who was married to the county governor Baron Erik Sparre and who started the building of the original main building.

1672–1682   Claude Roquette, who was raised into nobility as Hägerstierna and who finished the construction of the main building.

1682–1697   Christina Hägerstierna, who was married to the Count Johan Ekeblad.

1697–1737   Councillor and Field Marshal Count Claes Ekeblad, who was married to Hedvig Mörner, rebuilt the manor in 1725 after the Russians burned it down during the war in 1719.

1753–1763   General Count Claes Christopher Ekeblad, who was married to Barbro Oxenstierna of Korsholm and Vasa.

1763–1769   Chamberlain Gerard G de Besche, who was the owner of Näfveqvarns Works located on the other side of Bråviken bay, and many other estates.

1769–1778   His daughter, Helena Christina, who was married to General Christian Joachim Klingspor.

1836–1847   Lieutenant Baron Conrad Ribbing, who was married to Eva Aurora Reuterskiöld of Gimo and Rånäs. 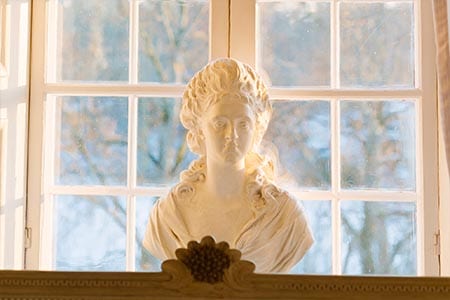 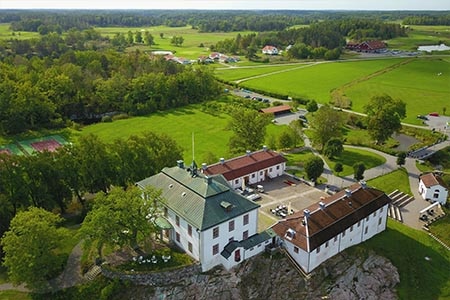 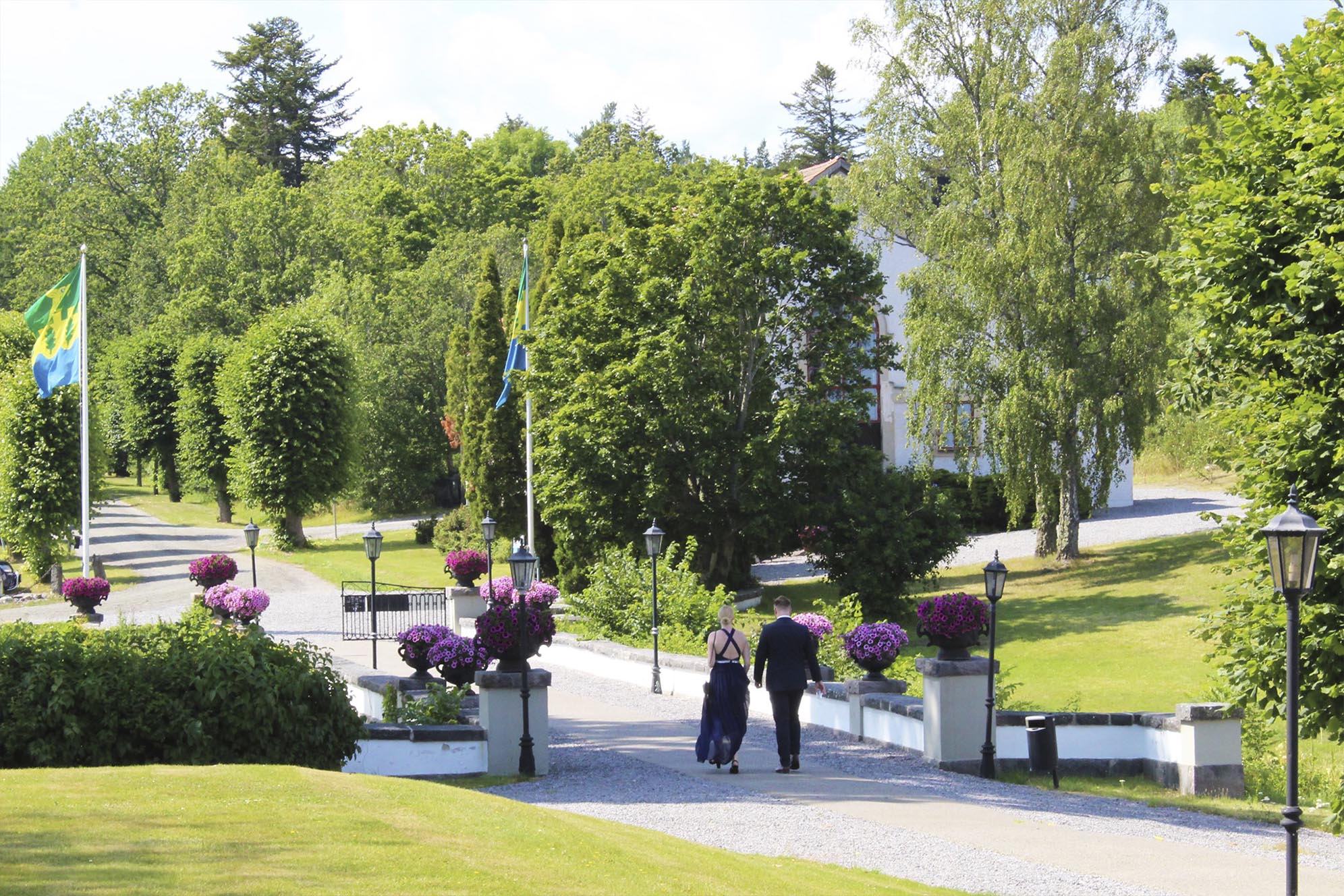 This is how nice it is 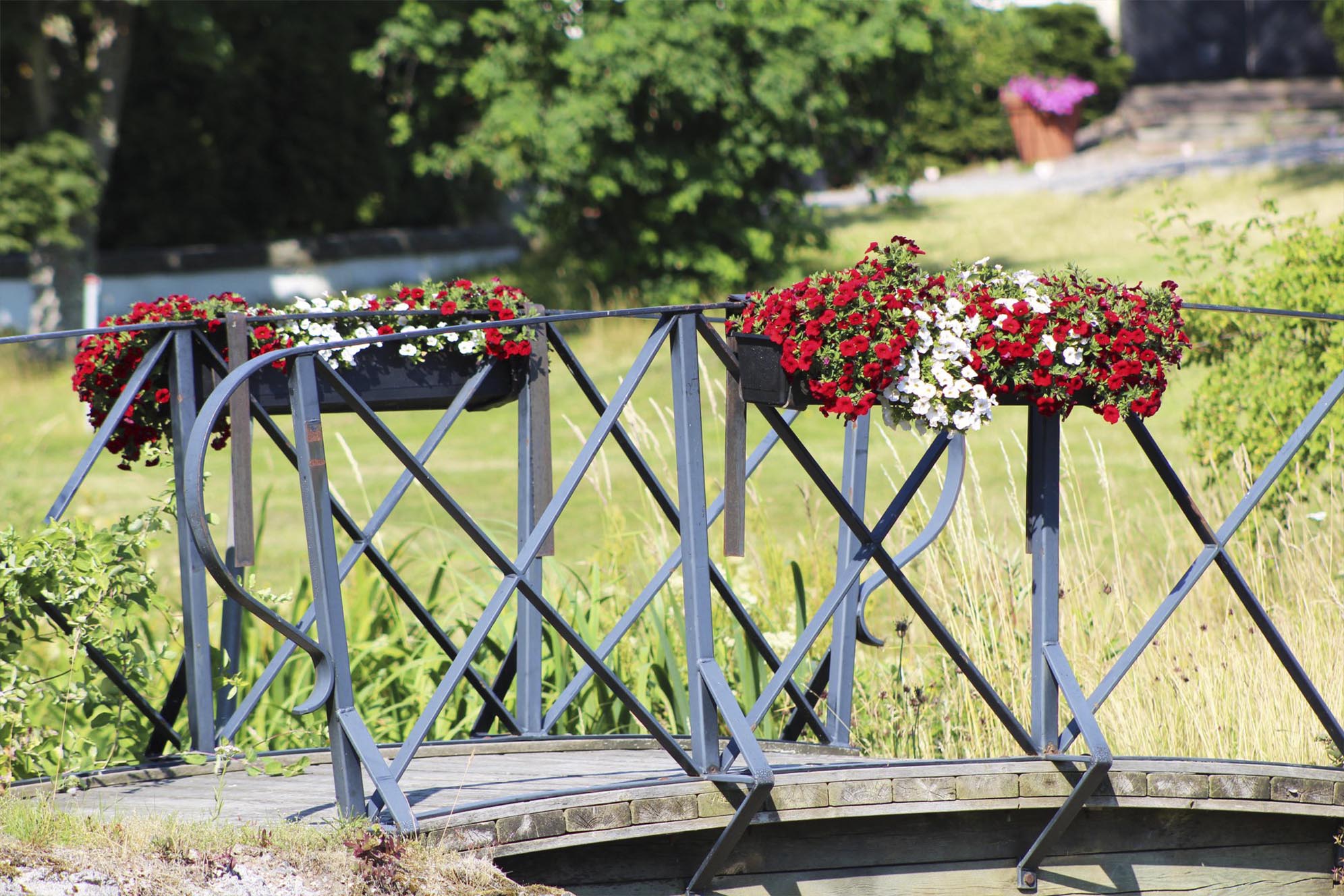 So much to discover 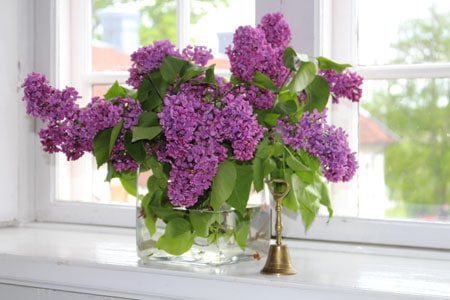 Do you want to be part of guest experiences? 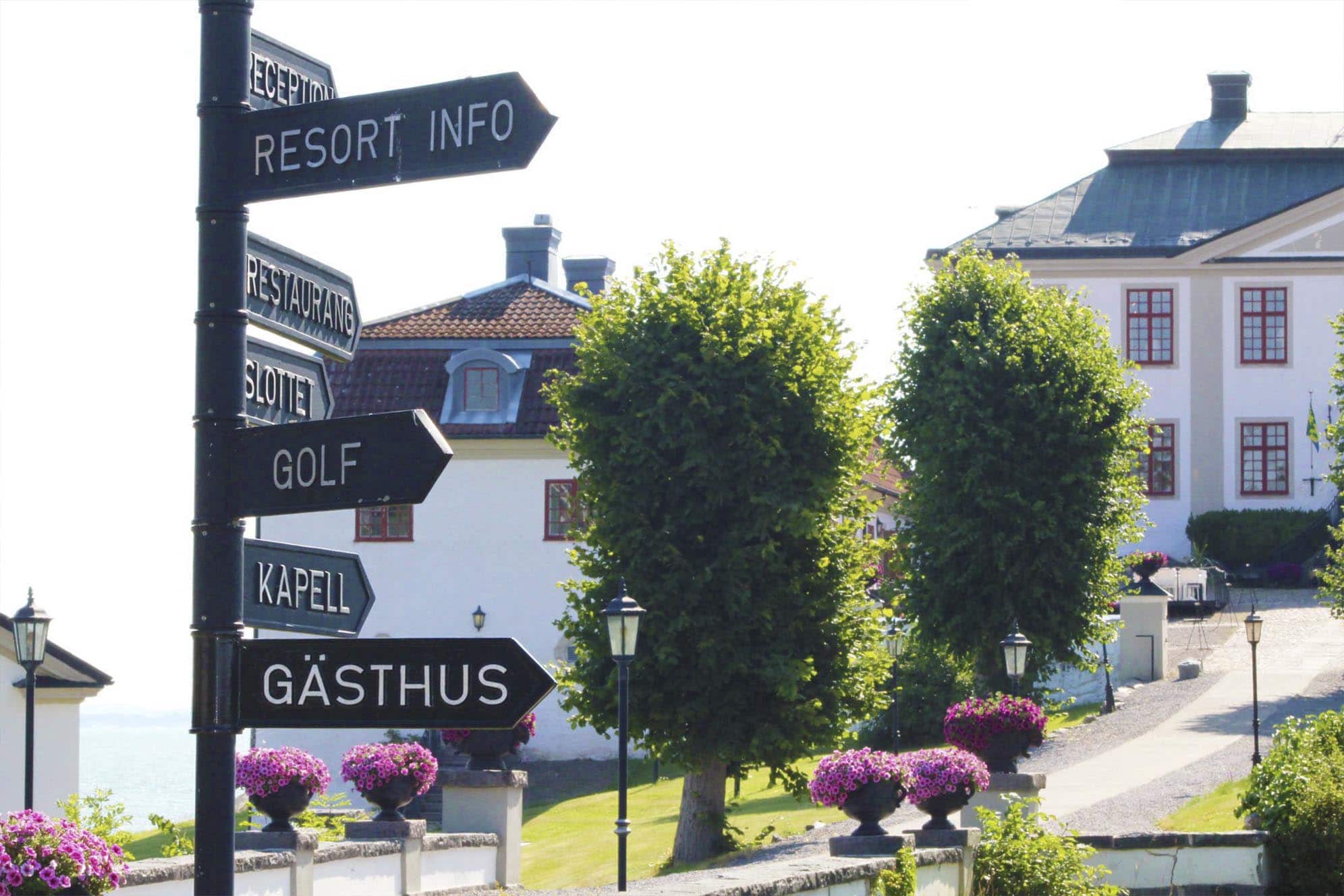 Good to know during your stay with us